An international consulting firm, Brain & Company, estimated that the luxury market was valued at $274 billion in 2014, and was set to grow even bigger to a whopping $280 billion by 2015.

Along with being a form of expression, fashion has always been a way for people to showcase their status. Much like the size of your house or the price tag on your car, the designer that you are wearing says much more about you than just where you shop.

It also says a lot about your level of income, your style and taste levels, whether you prefer funky cool, or sleek sophistication. One look at your wardrobe can tell a person if you’re a bold trend-setter like Miley Cyrus, a fearless fashion icon like Sarah Jessica Parker, or a posh sophisticate like Kate Middleton.

The biggest names in high-end fashion all come with a hefty price tag, but many argue that if you can afford it, genuine luxury is priceless. And although Heidi Klum likes to remind us on every episode of Project Runway, that in fashion, one day you are in and the next you are out, luxury designers tend to last much, more longer.

Here are 14 of the most extravagant fashion designers of 2015 who aren’t going anywhere any time soon. 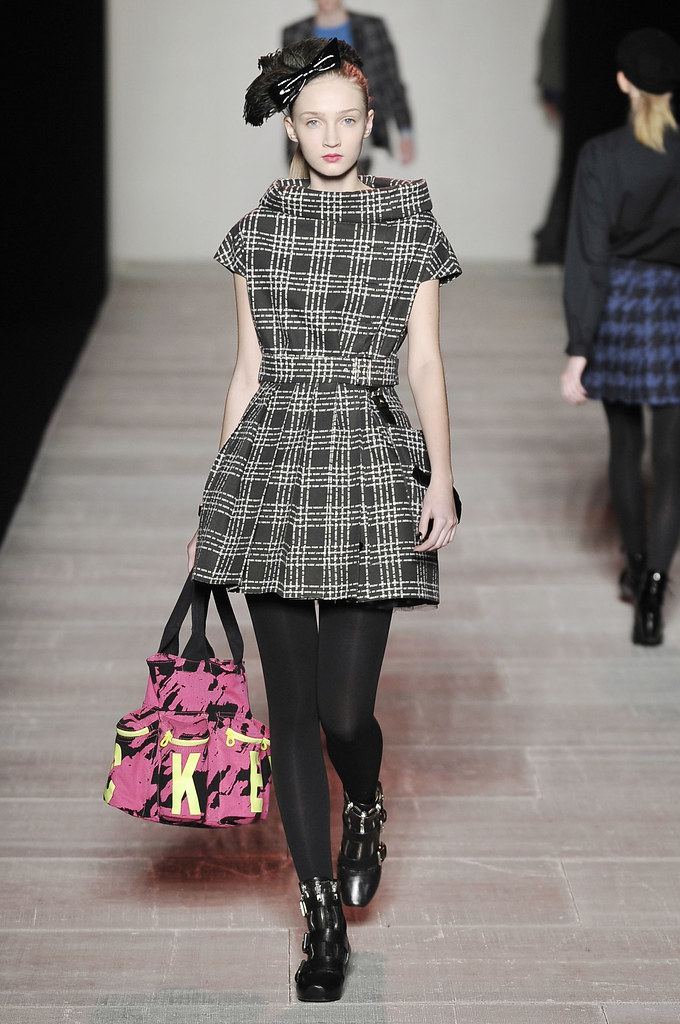 Marc Jacobs might be a household name now, but he didn’t exactly get there overnight. He put in a lot of hard work and elbow grease first. He started off as the creative direction of French designer Louis Vuitton, from 1997 to 2013. Jacobs was then listed in Time magazine’s 100 most influential people in the world list.

It’s been a year since his split with Vuitton and many in the industry have said that the designer’s work had been relatively uninspired. His spring 2015 collection put a lot more pep in his runway step, though, revamping his luxury-funky image with bold geometric shapes, patent leather, and his trademark fishnet styles that celebrities like Miley Cyrus have walked the red carpet in. His looks refuse to take a back seat.

His pieces aren’t always exactly timeless, but if you wear Marc Jacobs, you will definitely be noticed. Jacobs said, “That’s what fashion is,” he continued, “that complete addiction, obsession, that I’ve-got-to-have-it need until I basically wouldn’t be caught dead in it.”